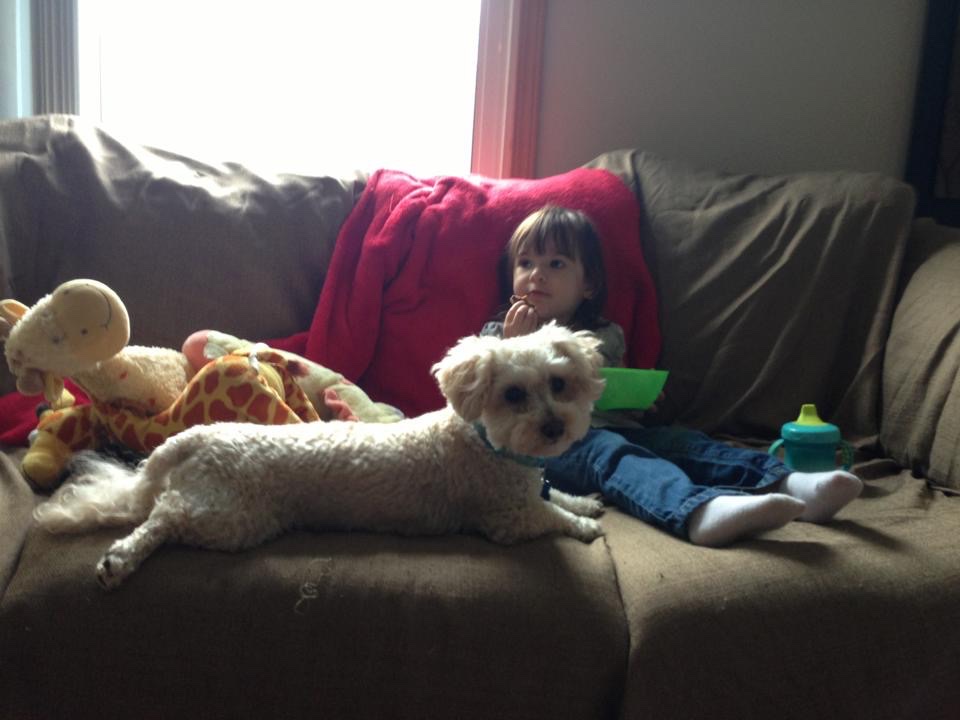 “Where’s Sweetie?” That was the question we were asking several times a day. Sweetie was my toddler daughter’s soft, pale yellow and white giraffe she had since she was a newborn. She had three other giraffes, all with names, but Sweetie was her favorite. We couldn’t remember when we saw Sweetie last or where. We searched the house and vehicles several times. No Sweetie. We moved onto family members’ homes. Still, no Sweetie. I had become very much like the woman with the missing coin. I was not going to give up until it had been found and back home. It’s unlike me to lose things, so I was certain we would find Sweetie if we kept looking. So, we moved our search to public places we had been. We made phone calls and visits to the library, stores, and doctors’ offices. We had a couple of leads, but none of them were Sweetie. My heart was crushed. I felt responsible. I believed it was my fault we lost Sweetie.

How could this happen? I had been in a fog and didn’t quite realize Sweetie was missing. A couple of weeks prior, I had miscarried on my husband’s 30th birthday, unexpectedly. My mind had been busy replaying the moment where I awoke in a panic, stumbled with my jelly filled legs, as my eyes filled up with a dark, starry sky, and my weak body fell to the floor. I wasn’t just missing something: I was missing someone. And with losing Sweetie, I felt I had let two children down. I should have noticed Sweetie was gone. What if I had done something differently? Maybe, we would still have Sweetie. But no amount of mom guilt could change reality. Sweetie was gone. During those weeks, we began to search for a replacement Sweetie. We searched online and even emailed the manufacturer with no response. We discovered they no longer made Sweetie, and we couldn’t even find one used.
Those months were a delicate balancing act of acceptance and hope. I could not change the loss that happened, but I had hope that God could restore me and give me more than I had lost, even if that didn’t happen this side of Heaven. Sometimes, things happen outside of our control no matter how much we love and care for our children. Our love is bigger than circumstance and reaches beyond outcome. We must forgive ourselves where our motherhood fails and simply let go. Months later, I found out I was pregnant with what they call a rainbow baby. A promise fulfilled after a flood of tears. A couple of weeks after that, my husband glanced online and found someone selling a Sweetie in almost perfect condition. We bought it not caring that it cost more than double of the original. It would arrive just in time for Easter, and our baby was due just in time for Thanksgiving. 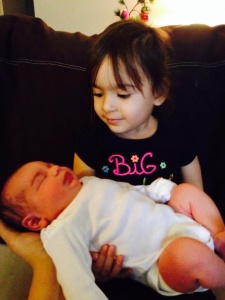 Sometimes, I still wonder what happened to Sweetie. But it is without fret, because I rest knowing our lost baby isn’t truly lost. He has been found in his eternal destination by the One who doesn’t give up searching for us until we’re found. And he’s peacefully waiting for us without fret.